The Art Of Cheese Maturation

Cheese ripening – or maturation – is a scientific process which develops the flavour and texture of cheese over time.

Cheese maturation is the scientific process which develops the flavour and texture of cheese over time. The length of this process varies between cheeses – for example the process takes significantly longer for a strong blue cheese like Roquefort than for a mild cheddar.

Changes within the cheese are triggered by enzymes from three primary sources: rennet, which is made up of enzymes from the stomachs of certain animals – or a vegetable based alternative – which is added during the milk separation process; specific microorganisms growing on the surface or within the cheese itself which can be artificially administered to influence certain types of cheese including soft rind cheeses; and bacteria in the curds from the original milk.

The ripening process is also affected by level of moisture in the cheese, and the heat and humidity of the ripening room. For cheeses such as Swiss gruyere or gouda, the effects of the temperature can be manipulated to create the holes – known as eyes – by moving them to another room during the process, rapidly lowering their temperature which causes carbon dioxide release.

What bacteria is added to the cheese to ripen?

This varied between cheese groupings. On the whole, the following list provides an overview of the different specialized groupings and their treatment during the maturation process:

Very hard cheeses: Parmigiano-Reggiano, Pecorino Romano, Asiago
These are rigorously cut and drained early on in the cheese making process to remove any excess liquid or whey. These are treated with bacteria and enzymes as they mature, and are left for a long time to ripen in order to achieve a hard crumbly texture and a sharper taste.

Hard ‘holey’ cheeses: Gruyere, Emmental
These cheeses face an extra stage in the maturation process where they will be moved to another ripening room and rapidly cooled in order to trigger a reaction with the specialized bacteria and enzymes which release carbon dioxide bubbles inside the cheese, creating the signature holes, or ‘eyes’.

Semi-soft blue cheeses: Roquefort, gorgonzola, Stilton
Specialist mould is introduced to the blue cheeses during the maturation process and they are repeatedly penetrated with needles to promote oxygenation and encourage the development of the blue veins.

If cheese is always ripening, does it go out of date?

In short, yes, cheese can be dangerous to eat once it starts spoiling. The time this takes depends on the kind of cheese, and softer cheeses especially go bad much sooner than they harder counterparts which benefit from a lack of moisture.

You can often get away with scraping a little mould off a hard cheese, but when a soft cheese goes off it will change colour and begin to smell more like ammonia. Some soft cheeses can have a slight aroma of ammonia naturally, however, so if in doubt check the use-by date on the packaging. 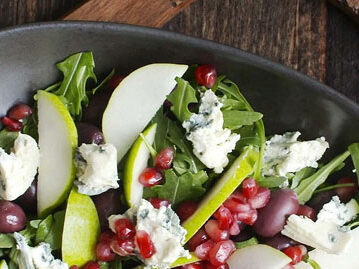 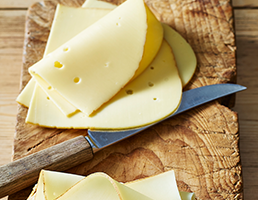 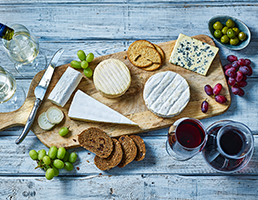 THE BEST CHEESE:
FOR CORDON BLEU

Cordon bleu is a classic family favourite, loved by everyone. 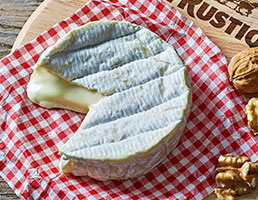 THE BEST CHEESE:
FOR PIZZA

Cheese is as iconic an ingredient for pizza as tomato sauce. 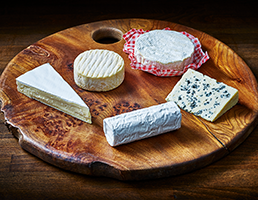 HOW TO:
TASTE CHEESE

Which order should you sample your cheeses in? 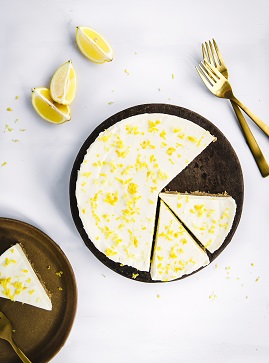 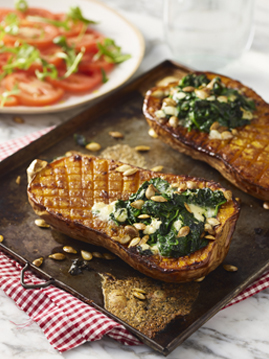 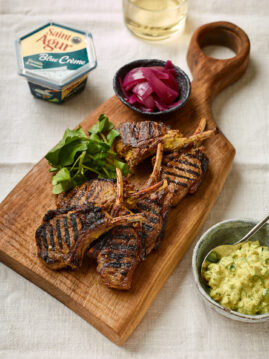 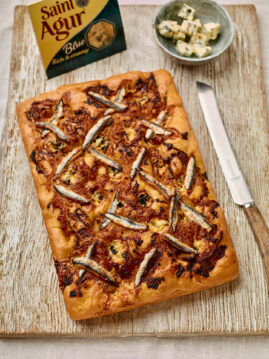 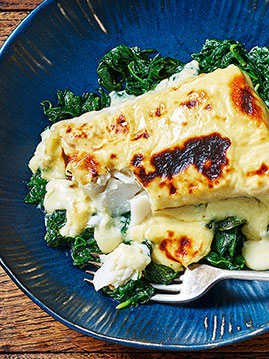